The College was established in April 1976 with its temporary site in Kano until 25th of February, 1980 when it was transferred to its permanent site at Gumel under the directive of the Kano State civilian Governor then, later the College administration was centralized with six other Colleges under the then Kano State Institute for Higher Education on the 1st July, 1987.

The Application into JSCOE Gumel is opened to all eligible candidates from anywhere in Nigeria and beyond. Irrespective of gender, race and religion.

In order to obtain admission in to Jigawa State College of Education , a candidate must possess one of the following requirements O'level with atleast.... 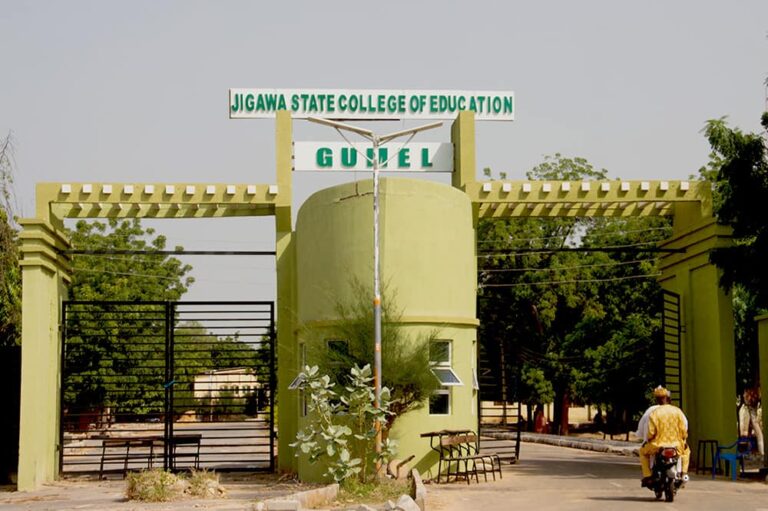 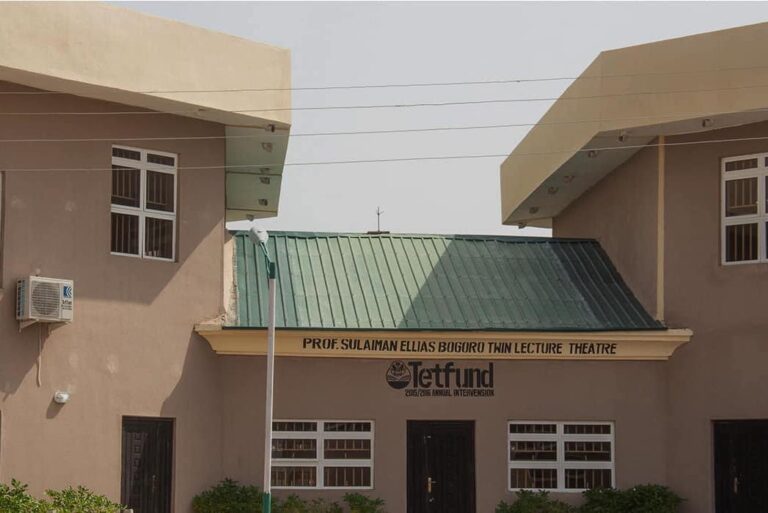 This is to inform all candidates, who applied for admission into Jigawa State College of… 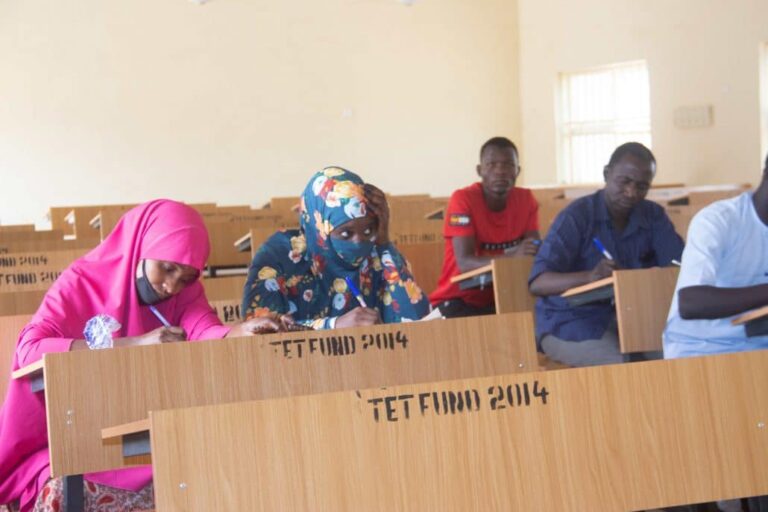 The registration process is fully automated, students are require to login to the school portal…